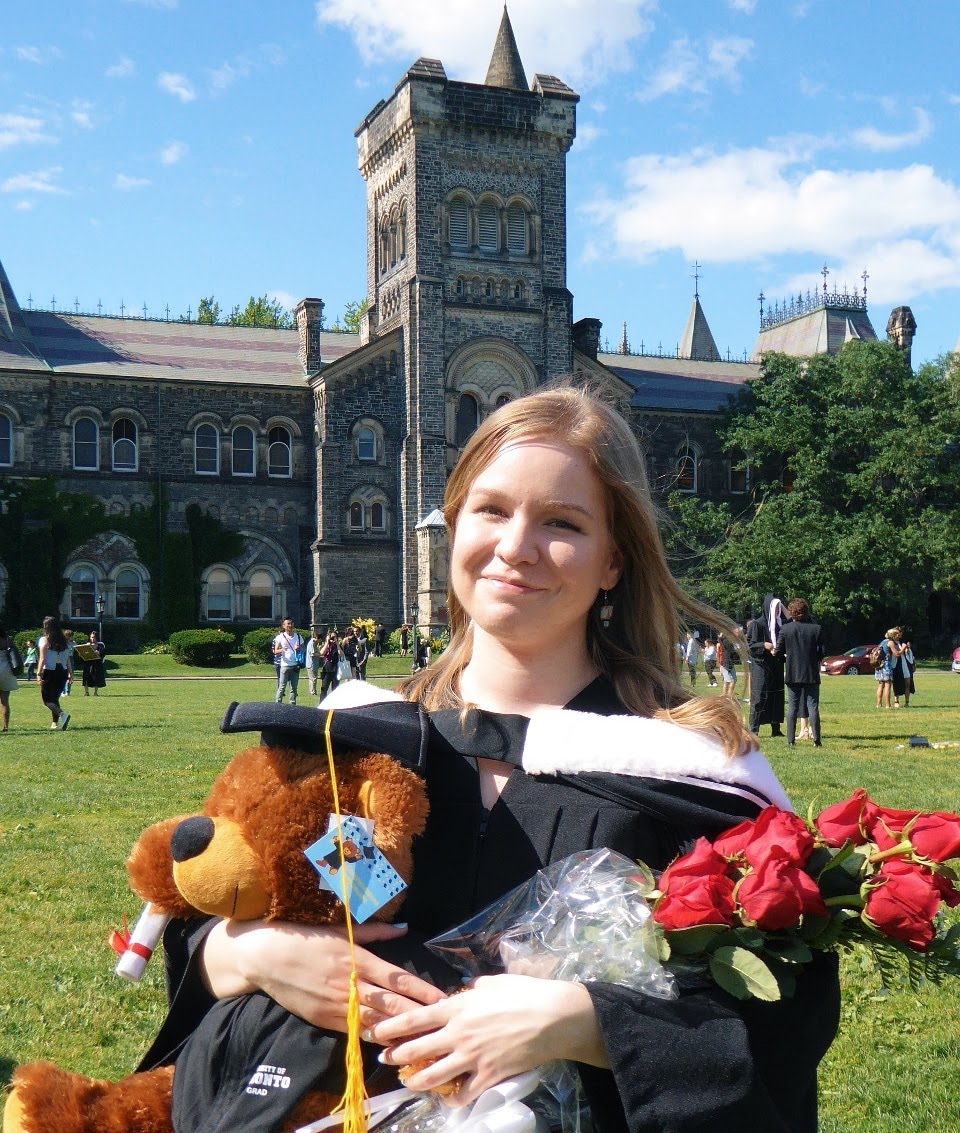 January was a month of changing dreams. I entered 2020 with a plan: survive my Master’s, and deepen the ability to hear my intuition. Turns out, my intuition clarified that surviving a poor quality degree was just a plan, not a dream, and plans can and should change.

This is a story about changing dreams.

In 2018 and 2019, I felt called to learn something new. I wanted to dive deeply into a subject that I was passionate about, and connect with others who also cared greatly about learning and education. After all, I’m a learner and educator at heart. I have multiple certifications in teaching and communicating effectively. As a learner, I’m actively improving my Spanish and I’m about to enter Marie Forleo’s B-School. Whether I’m in university or not, these core parts of my being don’t change.

So, I chose the Master’s I thought encompassed everything I wanted to learn. Cultural Tourism. Surely we would learn not only the theory and practice of the tourism industry. We would also learn about history, sociology, marketing, museums, and ourselves as passionate travelers.

Then I discovered the truth. 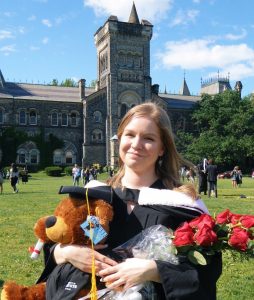 The good grad: I felt so happy and proud on my University of Toronto B.A. (Hons.) graduation day! That’s how we should ALL feel.

In actuality, we learned not to question our professors because there’s only one way to do things; their way.  In one class, we were expected to have an intimate knowledge of Catholicism. They even made mass mandatory as part of a seminar on Religious Tourism (this, by the way, is a completely public university.) We were given assignments for which we’d receive no grade, and in which we were forced to write about our countries of origin as if that’s all we were. Token foreigners. Some of my classmates were even consistently referred to by more than one professor as “the Chinese” instead of by their names.

In fact, we were constantly penalized for being from different countries.

While I chose the Master’s because I knew I could do well in a  100% Spanish program, mandatory talks were given in Catalan, a language most of us could hardly understand, especially for the non-native Spanish speakers. They left us alone to figure out banking and legal status. Ultimately, documentation from the Spanish government recognizing my previous studies (the Equivalencia certification) was rejected by an extreme pro-independence Academic Secretary and Rector who preferred that I go through a different documentation process in which I’d have to return to Canada, pay a lawyer, pay a translator, visit the Spanish Consulate in Toronto, then physically bring back these particular original documents to the secretary in person.

I broke down in tears. I had worked so hard to be there. But I felt disappointed for months about the poor quality of this education. And it hurt on a personal level that the university treated me as a burden or a fraud. I’d had enough.

No one deserves disrespect and xenophobic treatment.

And a Master’s degree of all programs should be challenging but motivating. It should encourage you to pursue your academic dreams. Instead, this one told us there was only one right way, and a partner and I even had marks taken off for creativity because the professor didn’t believe we could have written two such unique tourism proposals together. She insisted we “must have” done it separately. Students do not thrive in a suspicious, doctrine-laden academic environment.

The learning I actually did during the 3 or so months I stuck it out was all introspective and relational. I made good friends with my classmates. I learned about the importance of belonging and welcoming people with generosity and compassion. And ultimately, that meant I discovered some of the most valuable learning in life happens outside of school.

I made the decision to leave the Universitat de Girona during the second week of January. My gut feeling – my intuition – was clear: this is not where I’m meant to be. I may not get the money back for these months of study, but I will save myself 9 more months of valuable time. Something I would otherwise lose forever.

I lifted a weight off my own shoulders. Possibilities rushed in. I can move anywhere. I can give 100% to my business and helping people release their authentic voice. I’ve never felt so free.

I fulfilled that yearning I had a year or so ago, to dive completely into learning something new. Although I had to let go of what I thought it would look like. And in the end, I’ve received much more powerful, life-affirming lessons throughout this experience. I am free and powerful. I have a soulful compass within me. And the lifeblood of all relationships is compassion and respect, including the relationship we have with ourselves.

My dreams came true. And now the specifics of my 2020 dreams have changed. But trust me – it’s going to be an incredible ride.