Last week, my friend Cody attended the biggest tech event of 2019: the Collision Conference. In this guest  post, she shares her experience with life-long learning offered by the conference, and some of her most valuable takeaways for anyone interested in the future of technology. 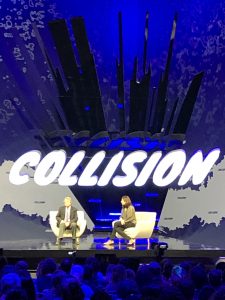 Did you hear about Toronto’s Collision Conference? Of course you did. It was an event that physically and intellectually stormed the city just last week.

25,000 attendees streamed into the Enercare Centre for the multi-stream tech conference. Why? Well, primarily because it boasted celebrity speakers like Seth Rogan, Joseph Gordan-Levitt, Akon, and Steve Aoki. That sums up the information I had when I received my ticket. Trust me, I was not prepared for a week full of mental stimulation!

The Collision Conference was like a music festival. It boasted multiple stages, swag around every corner, and a ‘networking’ pub crawl circuit in some of Toronto’s iconic neighbourhoods. It was Lollapalooza for lifelong learners. I have very limited experience in the tech world, but it was an incredibly enriching experience.

Booths filled the middle of the room. Each showcased a different start-up or a workshop sponsored by larger companies. There were a number of spaces to support a female presence at the conference, such as BMO’s ‘Women in Tech’ space that hosted gender-specific discussions and refreshing cocktails. Thankfully, there was a Collision App to help you navigate the space and create an agenda. Otherwise I would have been completely lost!

Collision with a Conscience

I was swept up by the entrepreneurial energy at the conference, and the conviction that each product or app would generate positive change in the world. The conference kicked off each day with one hour dedicated to start-ups. Then, it allowed these companies the opportunity to discuss their achievements and action plans. 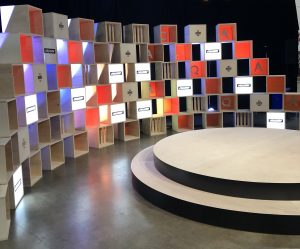 I had never considered all of the dimensions to problems these start-ups were trying to solve, but innovative tech was there to save the day. My favourite discussion involved Enigma Technologies. They revealed how machine learning can help solve issues like human trafficking and climate change. In particular, they told the story of some financial technology designed to help banks save money. Eventually, the software actually spotted trends in the data that indicated human trafficking operations. The tech ended up creating a platform to help solve crime. It was inspiring to learn about the product life cycle for different forms of tech, and how tech can evolve to do good.

There were multiple stages at the Collision Conference. CEOs, politicians, and innovators alike gave talks that focused on the broad impacts of technology in the world. It was often difficult to choose which discussion to attend, and I had to make some tough decisions.

Overall, I was impressed that many of these discussions were incredibly holistic. They combined the excitement of innovation with sobering discussions on the ethical implications of technology in society. Akon told a lively story about his introduction to energy production, and his decision to invest in solar power opposed to nuclear energy. Daphne Koller of Insitro demanded more developments that are motivated to save the world before they’re driven by profit. And Christian Beedgen of Sumo Logic asked business to consider the ethics behind how it collects, shares and structures our data. It was refreshing and reassuring to see industry leaders considering the impact of their technology. They clearly articulated the steps that should be taken to protect the needs of people and the planet. It was a “with great power comes great responsibility” kind of vibe.

The Collision Conference also offered unique opportunities for professional and personal growth. Some discussions were more enriching than others, but the overall experience was far better than I expected.

Toronto will be hosting the Collision Conference in 2020, and I would suggest that everyone get a ticket. The atmosphere is inspiring, and you get the chance to be surrounded by brilliant minds trying to change the world. My only recommendation is that you wear comfy shoes, and bring lots of water; hustling from one stage to another isn’t easy. It’s worth it though. You’ll want to take in as much as you can while you’re there! 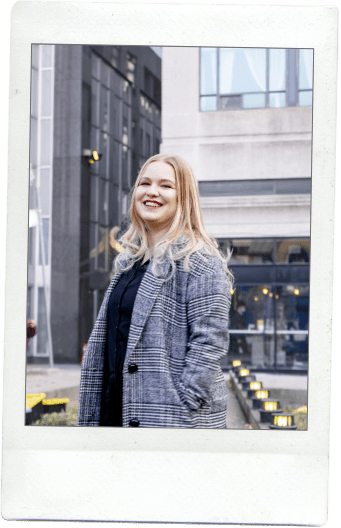 Are you in the market for a copywriter? It can be tough to know where to start, what to look for, and what questions to ask. This post is designed to help make the process a little bit easier. We’ll go over some key factors to keep in mind when

You’ve probably heard content writing and copywriting as two terms thrown around a lot – often interchangeably. This can definitely cause some confusion about how they differ. The important thing to know is that there is a difference, and it does matter. The one thing they have in common? They’re

Learn how to refine and develop the tone of your branding message, while also creating a consistent experience for clients and customers. If you’re a business owner, you know that branding is key. But what many business owners don’t realize is that having a clear and consistent brand voice is 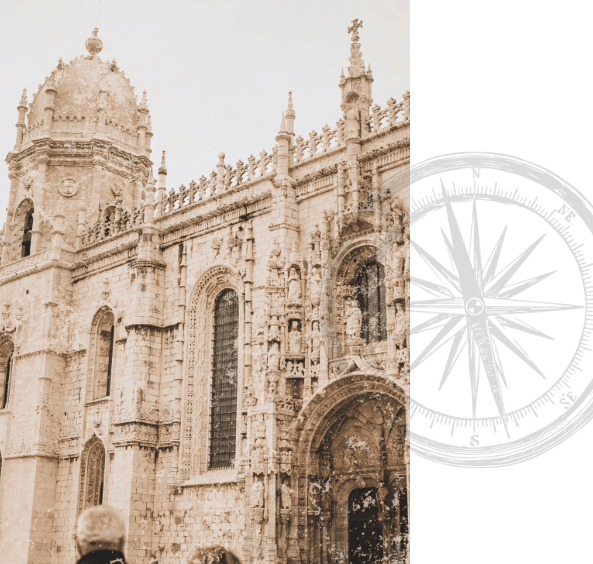